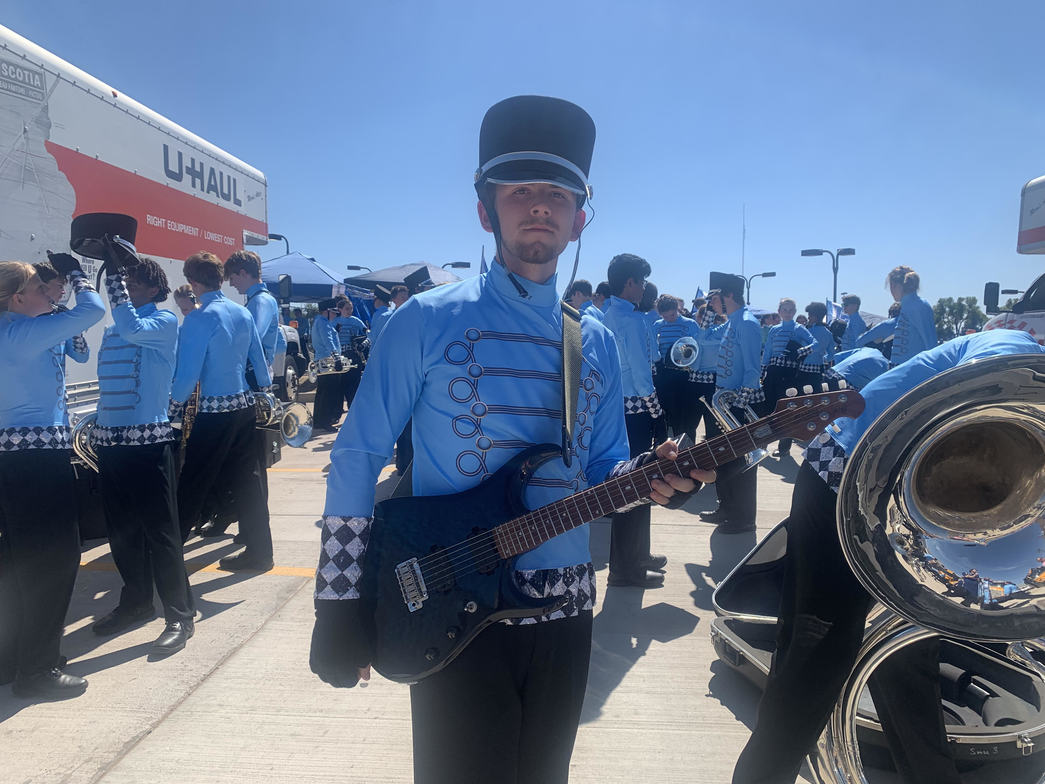 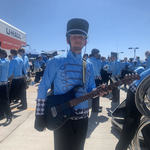 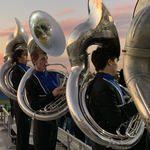 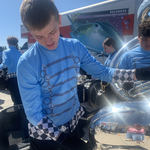 Santa Fe is celebrating as the Deer Creek Bands placed first in the 6A-2 state championships!  Two members of our Youth Group, Owen and Finn Mccall were both participants and will now have the opportunity to move on to Grand Nationals in Indianapolis on Friday, November 11th with hopes of going to the finals on Saturday!

Owen played the sousaphone and Finn took on the mellophone.  In addition, Finn had a guitar solo featured in the band's performance of "White Rabbit."  The competition started with 21 bands competing.  They had to survive two competitions that whittled the competitors down to 12 in the finals.  Deer Creek was the only 6A-2 school to make the finals.

We look forward to future performances and will be praying for their success!

Dec 4
Peace In Our Time